Three years back my younger brother suffered a major stroke and after several days in intensive care passed away. 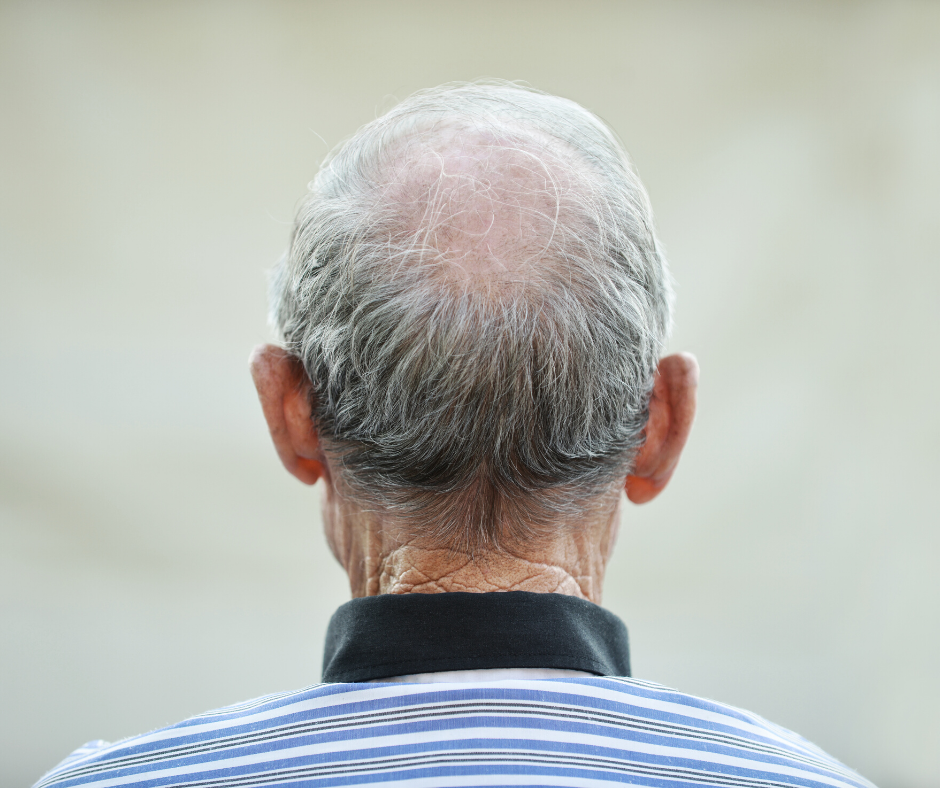 As the sole executor of his Estate, I took on the general tasks of arranging the funeral sorting out his business affairs and cleaning up his personal effects etc. I started the process of meeting a friend of my brothers, who explained that John* had had a “problem with the pokes”. She had tried in vain to isolate his finances from his direct control even to the point of having him surrender his credit cards but this was to no avail. John had been hiding his bank statements and running an overdraft to keep his business afloat, with a $ 70,000 overdraft accumulated over the past 5 years which was with one of the major banks. The bank had understandably started sending threatening letters of demand which I had discovered in a pile of unopened correspondence dated back many months, there were other letters from local businesses with outstanding debts as well and several bank accounts with credit card debts. Bank statements clearly indicated that his business overdraft was not being utilised as intended but funds were being siphoned off for personal gambling expenses. The bank had increased the initial business overdraft from $30,000 to 70,000 without any security and without any scrutiny to see if the funds advanced for the business overdraft were being utilised as expected.

There were cash withdrawals on a regular basis from the in-house ATM machines at the local RSL and Bowling & Golf Clubs with $8, 000 being withdrawn in a five-month period. John had not only spent the $ 70,000 overdraft which was for maintaining cash flow in his small business but had lost the total proceeds from a house and two motor vehicles he had fully owned without any debt 10 years previous. As I progressed to wind up his estate, the financial problems became more apparent and even more distressing for me. John’s creditors started phoning me for information on when the debits would be paid. Many of the creditors were small business but there was no funds available to even give them a partial payment towards the debits, For a person of 54 years age who has worked since leaving school at 17, to have not one cent in savings or any assets and almost no personal effects was very disheartening.

Over the past 3 years, I’ve spoken to many people who have experienced a family member
in a very similar situation as my brothers, losing their life savings and living in a delusional
world where they believe they “didn’t have a problem with gambling”.
Very sadly the only time many family members become aware about the true extent of the
problem is when it is too late to be of any assistance. I strongly believe the government ministers controlling gaming licences are not fully understanding the deceitful methods of the gaming industry. They, in conjunction with gaming machine manufacturers, have manipulated and distorted the argument that gaming machines are non-addictive. There is overwhelming evidence that poker machines are
having a detrimental negative outcome for society but the gaming industry keeps on it’s profit-driven mantra about how it’s an individual’s choice how they spend their recreational time and income. I congratulate the effort that Alliance For Gaming Reform has put in to bringing the public’s attention to this chronic social issue and would be more than happy if you care to use this letter for any efforts to advance gambling reform with the only request that my name is not published.

*Name has been changed to John to protect anonymity