The upcoming Tasmanian election will be a historic one. Both major parties have come out with a gambling policy and are acknowledging the harm that pokies can cause to our communities.

Labor has recognized that gambling harm is a serious public health issue and has pledged that if elected, they will remove pokies from pubs and clubs by 2023 with a funded scheme for a transition for businesses away from pokies.

Liberal has announced that, if re-elected, they will be ending the Federal monopoly contract and allowing an open, competitive tender with 20-year pokies licenses being available for pubs and clubs to bid for. 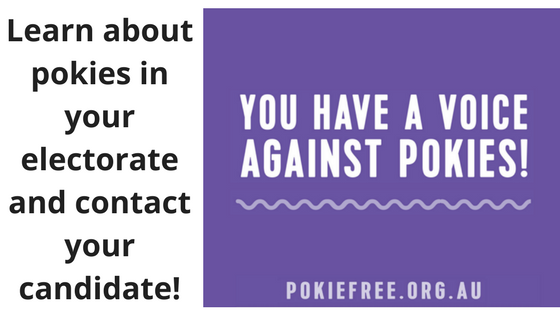 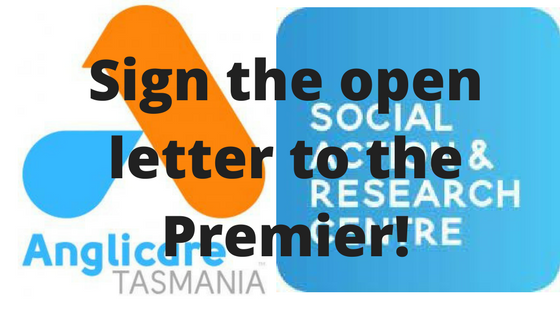 How many poker machines are there in Tasmania?

How much money do poker machines take away from Tasmanians?

* Each year, poker machines take $200 million from Tasmanians.
* $110 million of this comes from pokies in pubs and clubs.
* 40 percent of the money taken by pokies comes from people who experience gambling addiction.

Polling shows that one in three Tasmanians personally knows someone who has a serious problem gambling on pokies.

Independent economic modeling found removing pokies from pubs and clubs would not only boost the local economy but also create hundreds of jobs.

This is because the money once spent on pokies will be spent elsewhere in the local economy, creating increased community engagement and greater demand for additional staff.

Click here to read more about pokies in Tasmania.